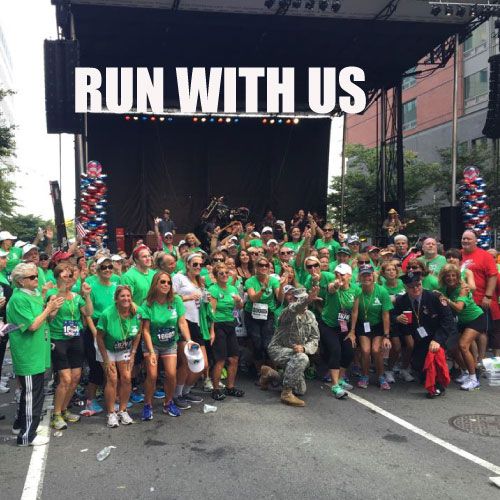 The event symbolizes Stephen Siller’s final footsteps from the foot of the Hugh L. Carey Tunnel (formerly known as the Brooklyn Battery Tunnel) to the Twin Towers Site, and pays homage to the 343 FDNY firefighters, 71 law enforcement officers, and thousands of civilians who lost their lives on September 11, 2001.

Proceeds from the event support the Foundation’s programs, including those benefitting first responders, and catastrophically injured service members.